in the Year of the Rat

Chinese New Year celebrations got underway around the world on January 25 as millions of people welcomed in the Year of the Rat. According to ancient wisdom, this new zodiac sign heralds a fresh start characterised by abundance in all areas of life.

As with any New Year celebration, alcohol forms an important part of traditional Chinese New Year festivities. For the Chinese, the most important meal of the year is the New Year’s Eve reunion dinner and no matter what food is being served, every household will have wine on the table. Unlike the UK, there’s no legal drinking age in China. Everyone in the family will at least take a sip on New Year’s Eve as it’s believed that alcohol can protect against bad luck.

With a population of 1.42 billion and a booming alcohol market, China is one of the most exciting markets in the drinks and spirits industry.  This growth is being fuelled by economic development and the rise of a Chinese middle class, many of whom are inspired by Western drinking culture, which is often seen as more sophisticated than their own traditions.

To Westerners of course, the reverse is true.  China’s ritualistic culture around food and drink is both exotic and fascinating to us – and for regular travellers to the country, it’s very helpful to have a basic knowledge of drinking etiquette to avoid making a faux pas. 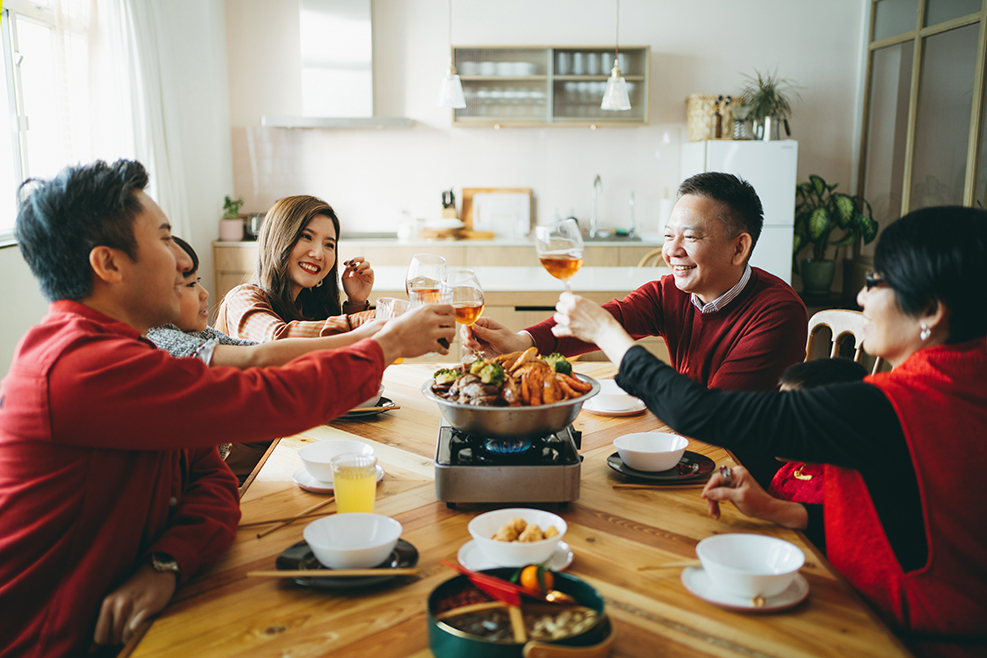 Alcohol in China dates back to 2100 BC when Yi Di, wife of the first dynasty’s King Yu, is said to have discovered the first method of making alcohol from fermented grain.  Later, the Chinese developed their famous sweet rice wines and also beers.

Baijiu is the national drink of China. A clear spirit distilled from grain, it’s said to be the most consumed alcoholic drink in the world despite rarely being found outside the country’s borders.  Baijiu has a strong alcohol content of 40-60% ABV.

Historically, alcohol in China was used as a medicine or tonic.  Alcohol was rarely consumed away from the dinner table and in keeping with the traditional Chinese culture of modesty and self-control, drinking to excess was frowned upon.  Today, Chinese alcohol consumption is on the rise with the average person drinking more than 7 litres of alcoholic beverage each year – but becoming visibly drunk is still taboo, and there is a great deal of pressure on men especially to be able to drink heavily without losing control.

Drinking etiquette in China is taken very seriously. Whether it be at home with family and friends, at a celebration or a business meeting, people are expected to follow the unwritten rules of Chinese drinking culture. 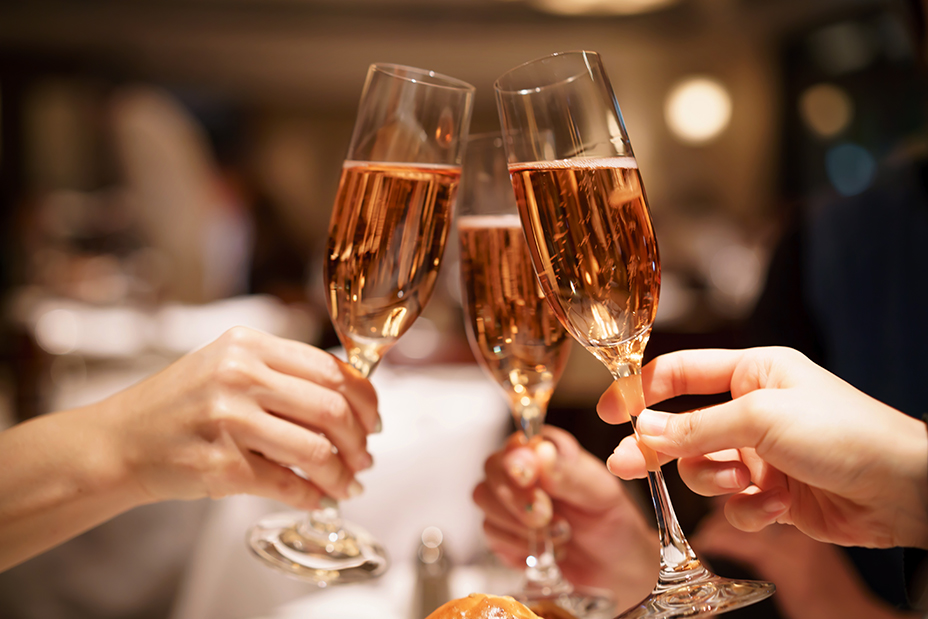 One of the most noticeable cultural traditions is toasting.  Whether it’s a family celebration or a business dinner, toasting happens regularly and there are certain conventions drinkers are expected to adhere to – failure to do so may cause offence!  Traditionally, the host or the eldest/wealthiest person is expected to make the first toast.  To show respect, others join the toast by holding their glasses lower than the proposer’s. It is quite normal for those toasting to keep lowering their glasses beneath the others and for the glasses to eventually hit the table!

The classic exhortation of ‘Ganbei!’ is equivalent to the English ‘cheers’, but literally means ‘dry glass’.  If you have proposed the toast, you are generally expected to down your drink.  If you are joining the toast, the amount you drink is viewed as a measure of respect for the proposer – so again, you may be expected to drain the glass!

The Chinese are famed for their long dinners so drinking with the locals is a marathon, not a sprint.  Drinking games are very popular for keeping the momentum going, and if you’re not used to long drinking sessions you may find yourself flagging.  It’s considered rude to refuse a toast or game, so it’s advisable to switch to tea or a soft drink if you’re feeling the effects of too much booze, or if you don’t drink at all.  You should never toast with water, however, as it’s considered bad luck. 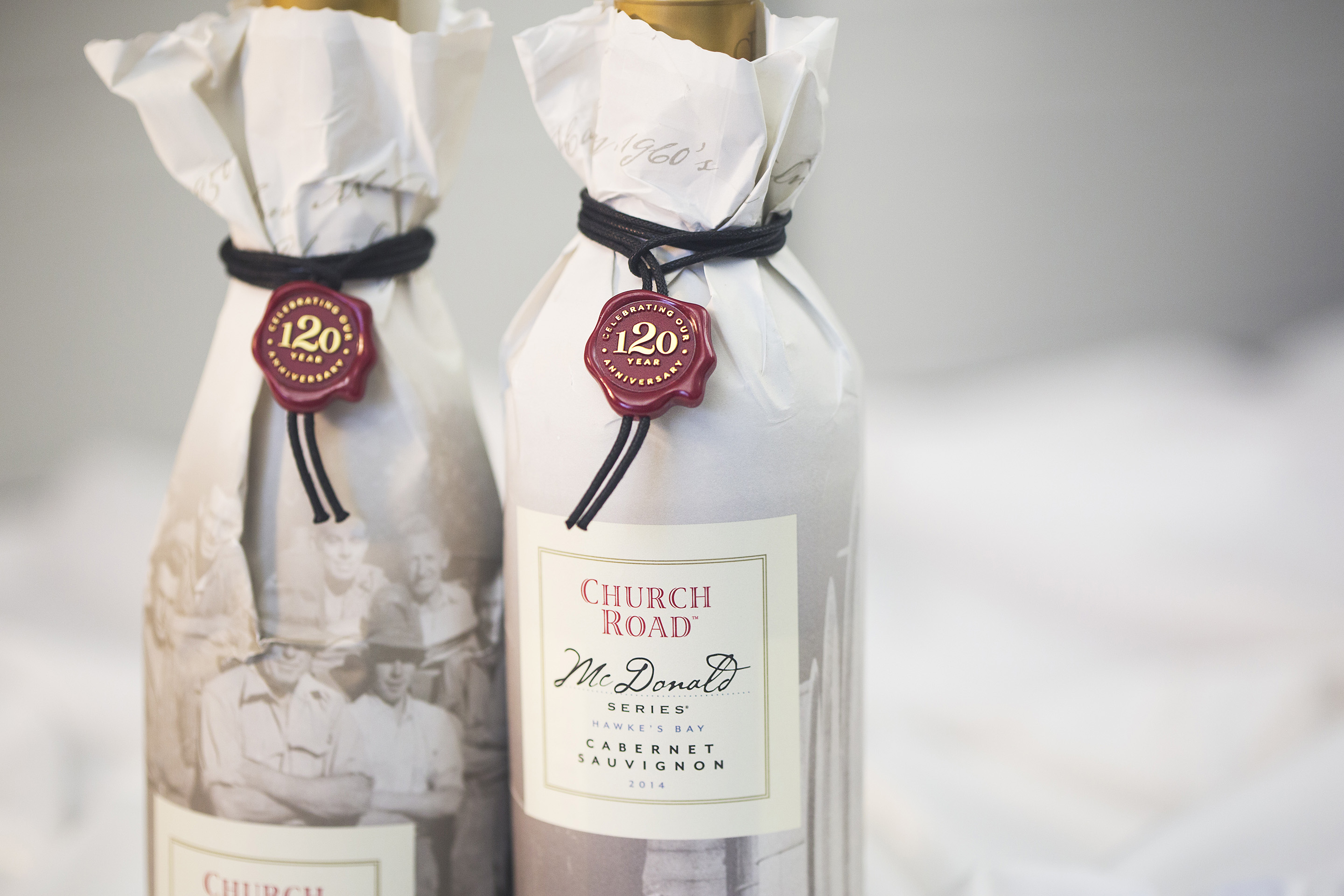 Chinese drinking etiquette remains very mainstream even as the nation’s drinking habits change.  Red wine, once virtually unheard of in China, is now becoming increasingly popular and whisky is big business.  Chinese millennials are increasingly drinking in bars and clubs rather than just with food, and young women are fuelling growth in the market for exotic tastes, blended drinks and lower alcohol alternatives.

Although imported spirits account for less than 2% of overall alcohol consumption in China, international spirits producers are already attuned to the potential of this growing market. Whisky imports are currently enjoying a year-on-year volume increase of over 11% while vodka imports have reached 2.64 million litres, and other spirits including rum, gin and tequila are also seeing significant growth.

Driven by demand from millennials, this burgeoning market has online at its heart. Social media advertising on Chinese channels such as WeChat and Weibo is a popular tactic but as with all things online, image is everything.  Making sure your packaging is Instagram-worthy is a sure-fire way to capture a slice of the 55% of Chinese consumers who choose to buy their alcohol online.

Looking to help your product have more appeal to different areas in the international alcohol market? Here at Signet, we specialise in packaging embellishments that are designed to help your product stand out on the shelf. If you are considering entering a new market, we can use our expertise to ensure that your product appeals globally.

Hello There. I found your blog using msn. This is a really well written article.
I will be sure to bookmark it and return to read more of your useful information. Thanks for the post.
I will certainly return.

A Voyage Through Time With Whisky