Striding the world with Johnnie Walker is our signature charm emblazoned with his familiar hatted and tail-coated figure. Dangling from a golden charm on a striped cord from the neck of their blue label bottle, it provides customers a sense of reassurance of its authenticity. It serves as an easy to locate symbol for the perceptive buyer, and makes the perfect adornment for the fine spirit gift giver. Johnnie Walker ought to know. After all, its maker’s son Alexander, designed its iconic slanted label to stand out from the rest of the shelf. In more than one way, it has been walking off shelves ever since. To the purchaser, the plain, inconspicuous bottle next door just can’t offer the same rich experience and doesn’t capture the desire.

In Gaelic it means ‘Valley of the Deer’.  For Glenfiddich we designed a golden neck collar with the finest precision of detail in its bespoke engraving. For the brand, it proudly bore their coat of arms, and assured the customer of the enduring dependability of the liquor – it speaks volumes of a quality heritage that hasn’t been adulterated. Now collectors’ items, they need to have the finesse that keeps the thirst up for their accumulation. Signet defined it in its secure neck seal and its eye-catching attention to detail. 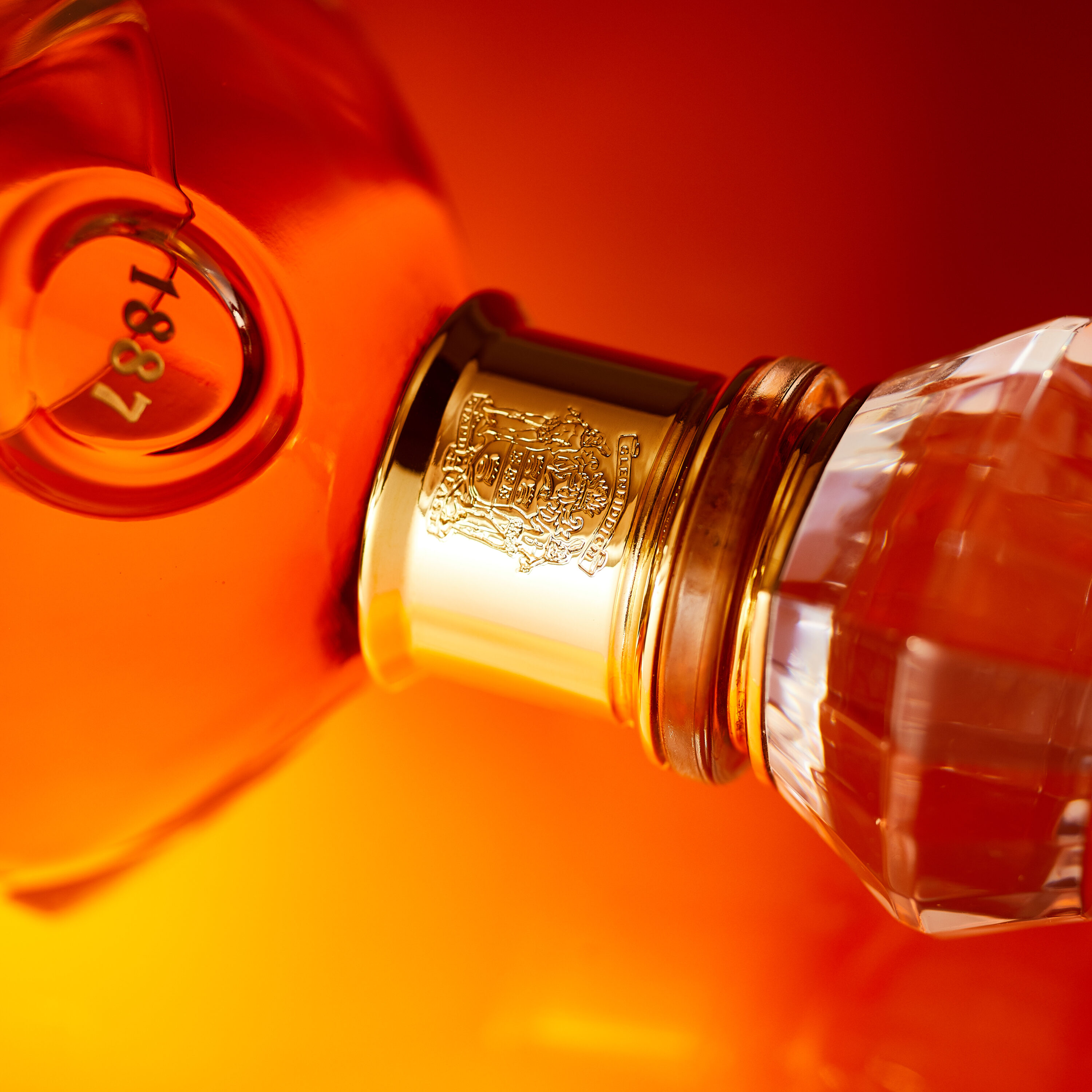 James Buchanan used the royal touch as they partnered with us to secure their bottles. Just as kings have signed royal decrees over the ages with a red wax seal stamped with their own signet ring, it’s the red seal that takes proud centre place, lion-crested, and matching neck warp that provide the finishing touches. And indeed, it has the bona fide royal stamp of approval. Its namesake and creator received in 1898 the royal warrants to supply Queen Victoria, the Prince of Wales and the Duke of York. He was driven by a liveried footman in – yes, you guessed it – a red-wheeled carriage, all part of the larger publicity stunt for his quality product. By 1909 the Scotch whiskey bearing the name of an American president and his own, with a nod to both country’s role in his childhood, was the best-selling brand in England. It continues to flourish today by retaining its noble prestige, emphasised not least by its tiptop branding. 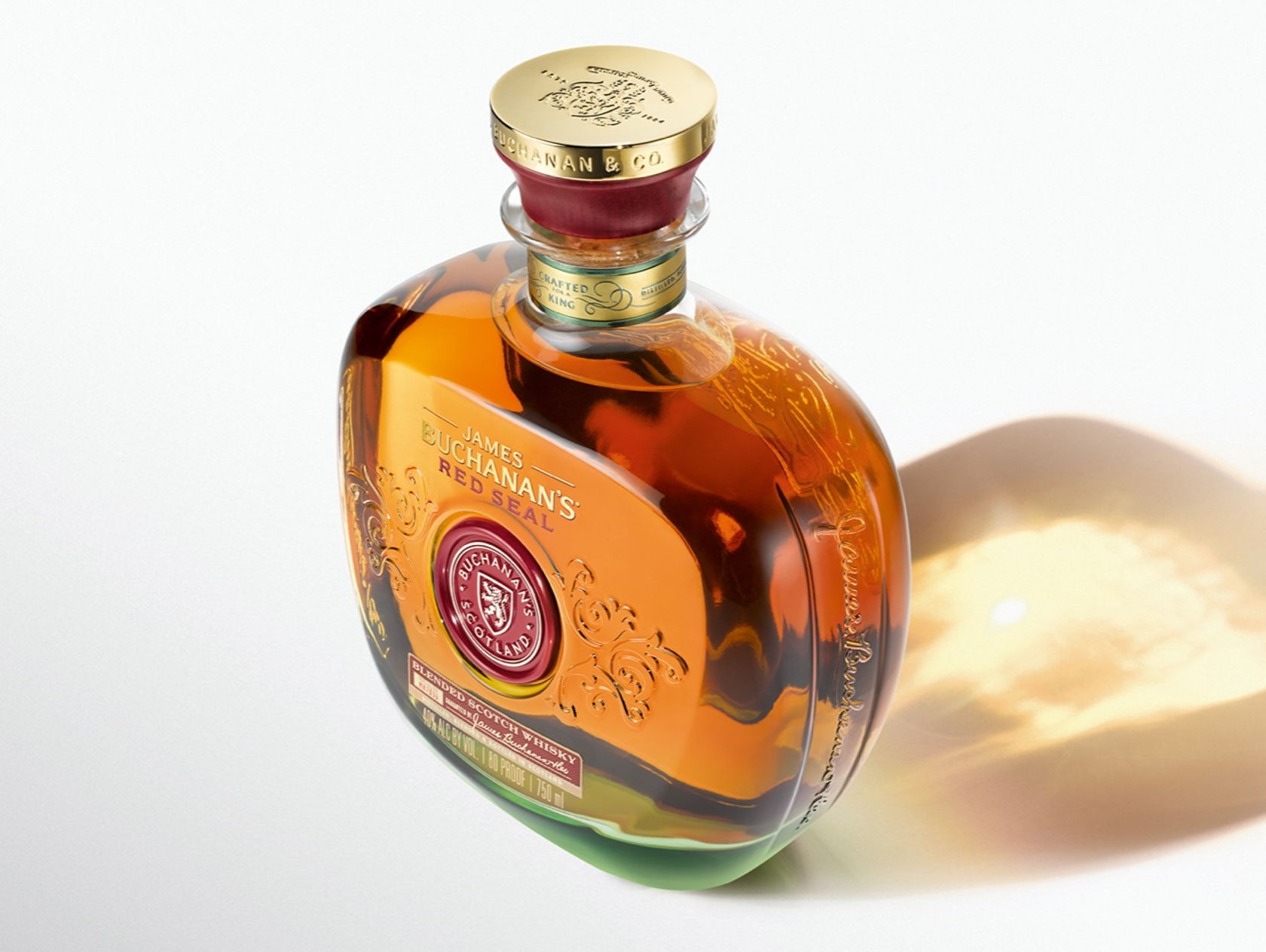 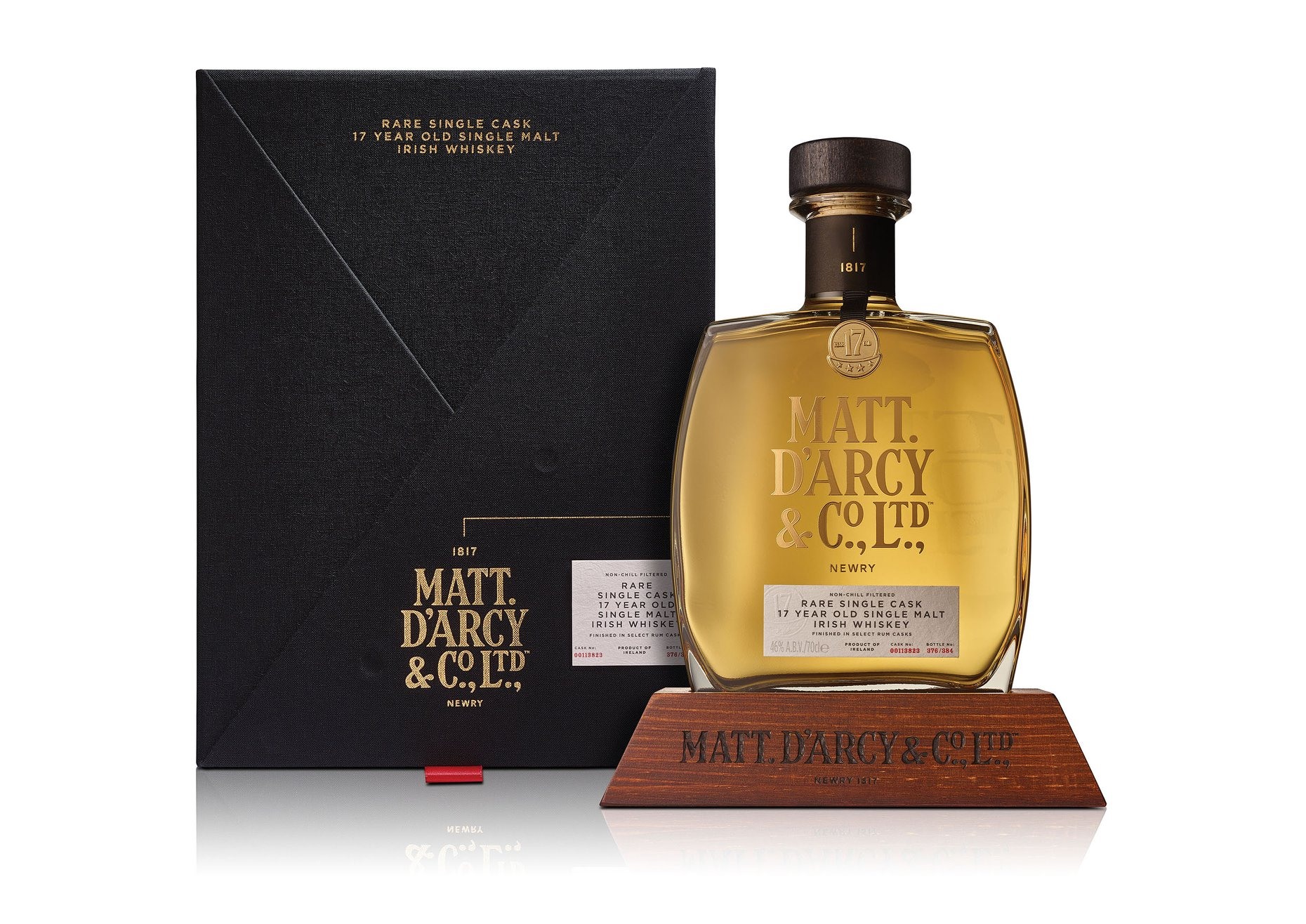 Matt D’Arcy celebrate their legacy with a golden charm that shows off their vibrant, resonant history, depicting a ’17’. After a significant vacancy in the marketplace of over 100 years, the 17-year-old single malt will be a prized catch, a limited edition of just 384 numbered bottles. Our star studded charm provides the gold medal effect crowning touch designed melt even the hardest heart.

But we don’t expect potential clientele to just take our word for it. In fact, Alexander Morrison of King’s Hill Gin did a purely scientific experiment. Keeping all other variables the same including the size and contents of the bottle, he commissioned Signet to design and supply a Zamac cartouche for their already popular gin. Due to Covid restrictions, the marketing launch presided online. The overwhelming feedback was that ‘Shelf appeal’ stole the show. As a result, “we sold more in the first two months of launch than we had in the past 2 years,” Alexander reported. The antiqued copper badge, placed just below the neck of the bottle, proclaimed its Scottish and handcrafted production to successfully tempt buyers. As Alexander himself says, it offers the ultimate assurance consumers are looking for as it “sits there like a medal of quality.”  In summing up, “we can account all the increase to our new packaging design,” he remarked. 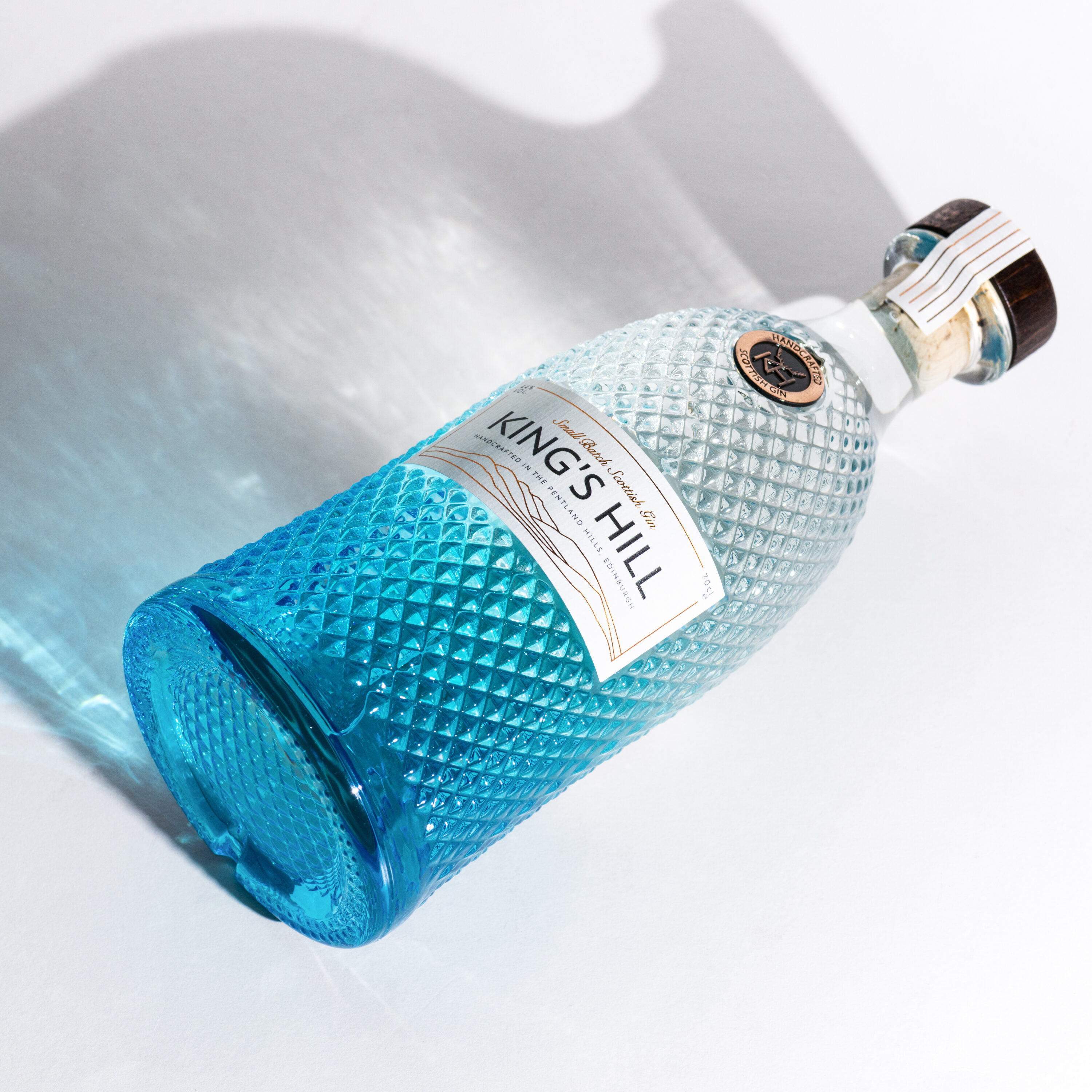