Not wanting to find ourselves subject to an international lawsuit, we will not take sides on the assumption of the country of origin of the venerable spirit vodka, and we will simply say our toast of ‘Cheers!’ In both languages, ‘Na Zdrowie!’ and ‘Na Zdorovie!’ Should there be any Swedish present, we will humbly console them that the glasses we are using are Ikea’s finest. Yes, much like the other fine spirits, its origin is hotly disputed by the Russians, Poles and even occasionally the Swedes.

Vodka. The purest of all spirits. But it has not always been that way. Our time walk through history to its known origins find us back in the company of the monks again. Our habit-robed pious men, in bringing the skill of the process of distillation into Europe, got the North and Eastern nations of the continent thinking. Needing a heart-warming drink for harsh winters with frequently sub-zero temperatures, they refined the process of the drink, comprising largely of H20 and C2H5OH (otherwise known as ethanol or neat alcohol) to increase the alcohol content in relation to the water. The bitter winters helped to freeze the fermented drink, separating the water as ice from the alcohol. The first written record of the word ‘vodka’ was around 1400 from the Akta Grodskie Recorder of Deeds.  Sounds impressive, but disappointingly we aren’t left with any further details to back up that Western Ukrainian (part of Poland during that century) snippet. ‘Wódka’ was used to describe the medicinal substance that was somewhat of a cross between modern day vodka and brandy and much less pure than we know it. 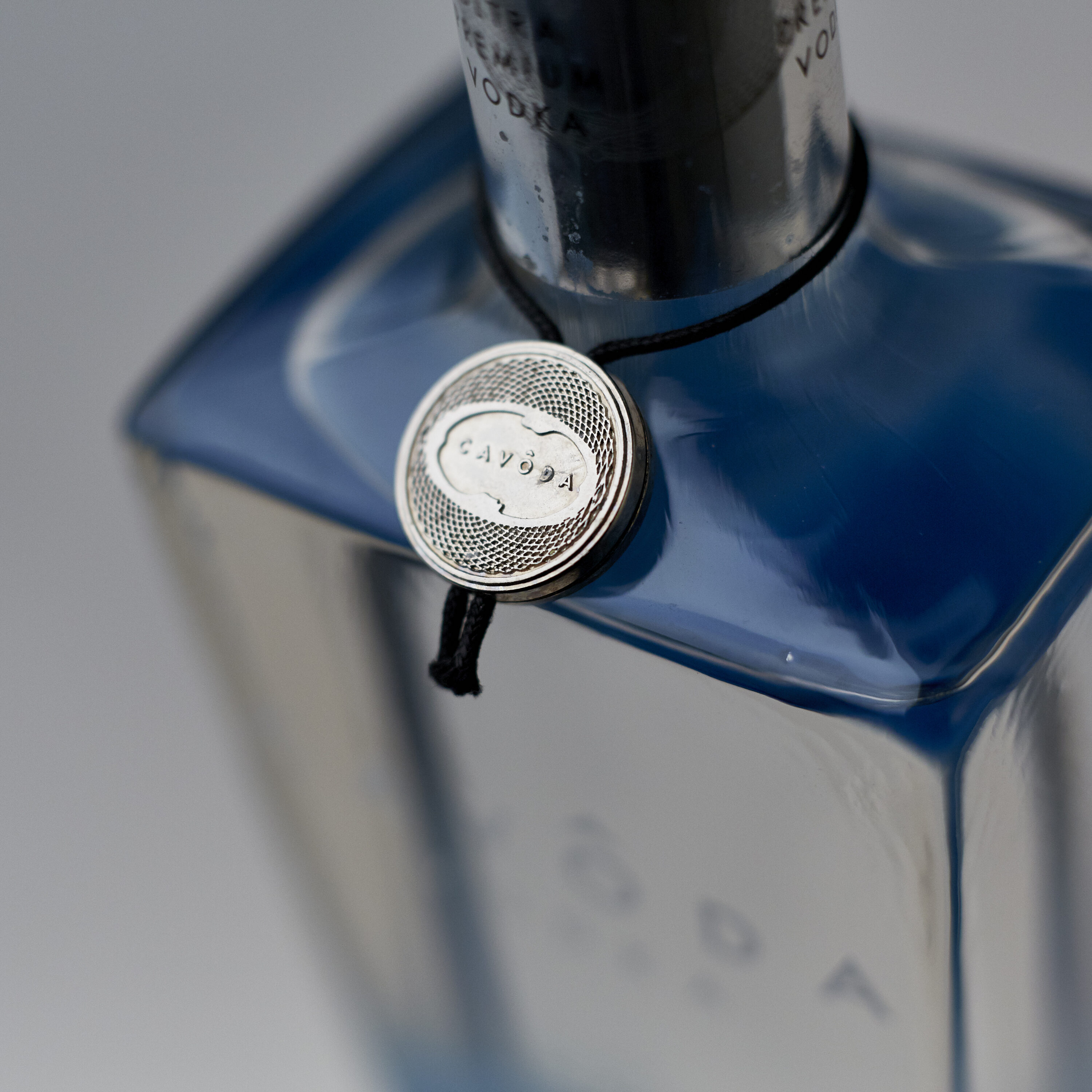 In Russia, where the name ‘voda’ meant water, they have an initial claim to the 9th century, but not until 1174 were Russians able to read in the Vyatka Chronicle about the first vodka distillery. Its high alcohol content was sensational and earnt it the nickname ‘burning wine’ despite the fact it was a much lower alcohol value than today’s standards demand. The drink was actually known as ‘gorzałka’ (gore-zaw-ka), derived from the Polish word ‘gorzeć’ – ‘to burn’. In Sweden, brännvin has been produced since the end of the 15th century. In the 1960s, the purest version of the Swedish brännvin was starting to be called vodka.

Soviet historians lay claim to a legend about a monk called Isidore from the Chudov Monastery in the heart of the Moscow Kremlin in 1430. He apparently created the purest version of the drink yet known with his superior knowledge and better distillation equipment. Unfortunately, they made the mistake of effectively levelling the monasterial site in 1929, perhaps taking the evidence with it.

Now, if you aren’t already scratching your head, we are.

Things got worse. By the mid 1500s, Tsar Ivan the Terrible, whom history informs us was a violent psychopath, created the world’s first vodka magnate, monopolising the production of vodka and sale through bars in Russia. However, by 17th century it had firmly established itself in Russia as the national drink, despite the incredibly high taxation and illegalisation of private manufacture that remained in place until 1863. 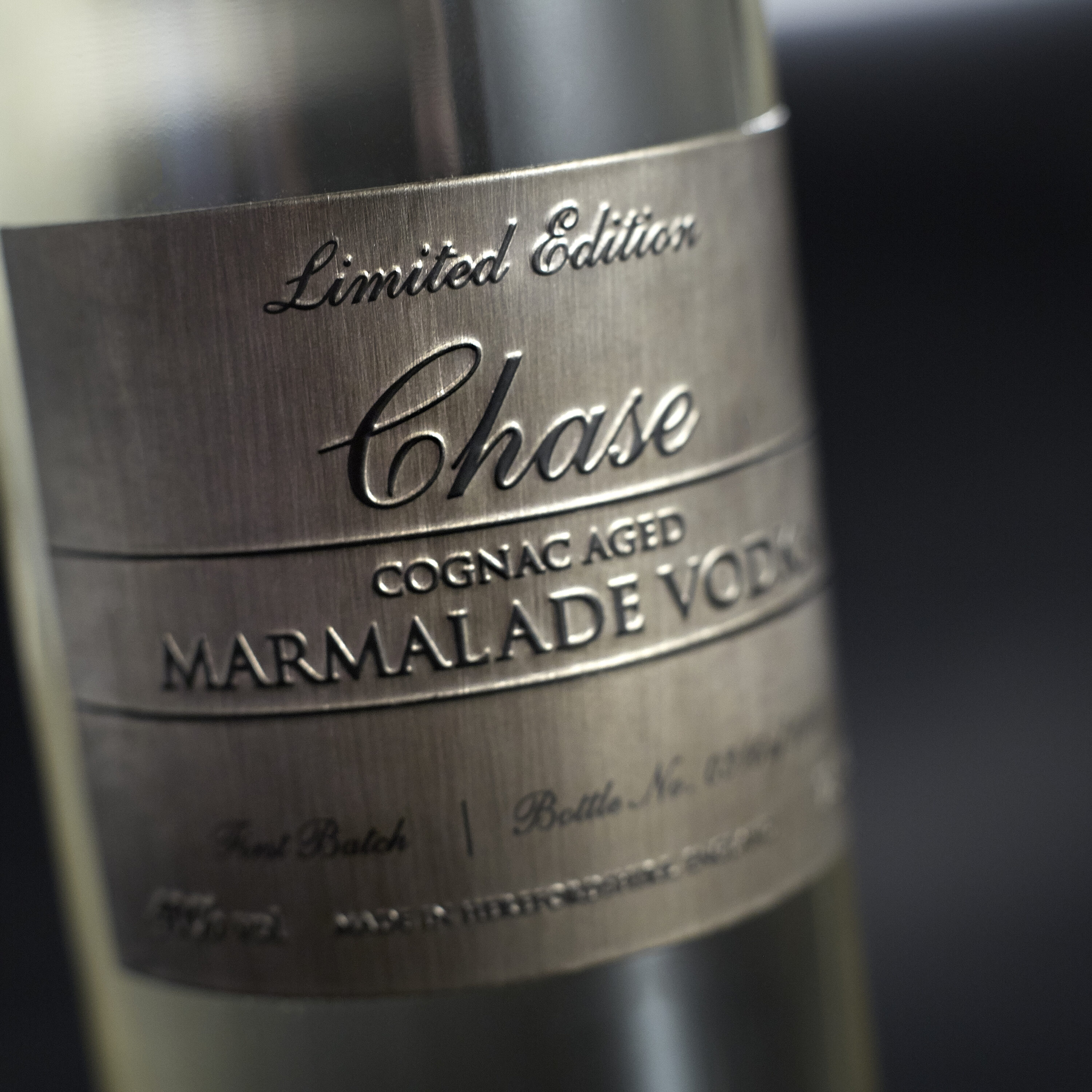 Meanwhile in Poland, King Jan Olbrecht dared to be different. In 1564 he made a decree allowing not just private enterprise but every citizen to legally produce vodka. From the 16th century its popularity rapidly escalated it to the top of the charts as the nation’s national drink.

Peter the Great of Russia had other tactics. According to yarns spun down the ages, during his reign in the late 1600s he taxed the bearded nobility but promoted hospitality and drinking in such an enthusiastic way that the Governor of Moscow had a bear trained to serve his guests pepper vodka or, if they refused to drink, remove their clothes! 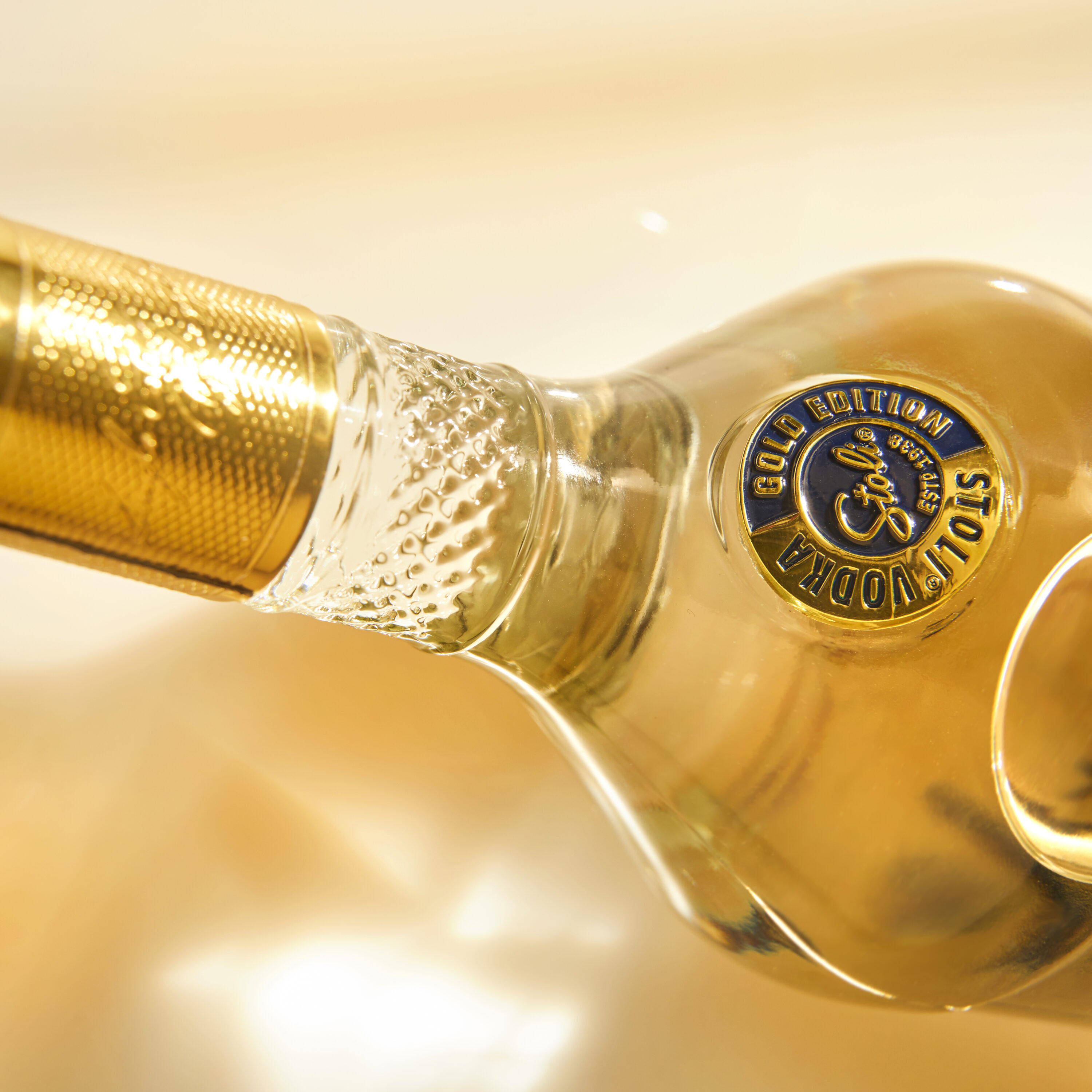 Across the pond, in the early 90s, Texan Bert ‘Tito’ Beveridge was into liquids, but not beverages. Starting off in the oil business, he got himself into water geology and then took a detour to dabble in the mortgage business. He had a knack for mixing flavoured vodkas for his friends and when the mortgage thing didn’t seem to be going anywhere, a stranger’s comment to him at a party rang in his head: ‘Hey, you’re the vodka guy!’ He tried selling to liquor stores but got nowhere. The gap in the market, they told him, was for a vodka so smooth you could drink it straight. It was a challenge he finally perfected with the aid of 19 credit cards, and working around the clock in a one-room shack. He won the legal right to micro-distillation and finally after 8 years built one of America’s biggest vodka distilleries. A vodka so smooth you could neck it in a mouthful had finally come to life.

Stoli traces its roots back to 1938 when the iconic Stolichnaya brand came into production. It beat all odds to achieve importation into the US market by 1972. In 1975, true to the Russian-American alliance it had made, Leonov offered a bottle to the American Apollo mission members, but unfortunately no vodka made it into space. The bottle contained beet soup. Taking on the flavour revolution, Stoli has kept at the forefront ever since, launching a host of palate-watering options.

Home in the land of the bulldog and Union Jack, from the creator of the Tyrrell’s potato chips, crisps supreme, came another pristine product from the humble potato. William Chase had long since left supplying the cut-throat supermarket industry behind and in the early 2000s, set about creating his own distillery. Finally, in 2008, aided by his own potato farm, family, an April Fool’s day harvest and a bespoke rectifying column on his still, he chased down the last drop of his first vodka production. It had taken wagonloads of potatoes to extract each precious millilitre, as sign of that only the best quality, Chase Vodka, had been born.

Many of these guys have partnered with us to drive their brand in the increasingly competitive vodka market. Be it your new signature bottle or a twist on an old one, we at Signet can provide anything from the charms and hangtags to the classic seals that will take it to the next level.