is it an acquired taste?

When it comes to drinking alcohol, we all have our own personal taste when it comes to what drink we enjoy best. With such a wide selection of spirits, wine and beer, there’s plenty of choices out there. Once we have decided on our prefered alcoholic beverage, it is easy to stick to what we know we like. The process of trying new things can be daunting, which is why we’re often under the assumption that if you don’t enjoy the taste of a beverage, it’s just not for you – and that becomes the end of that. 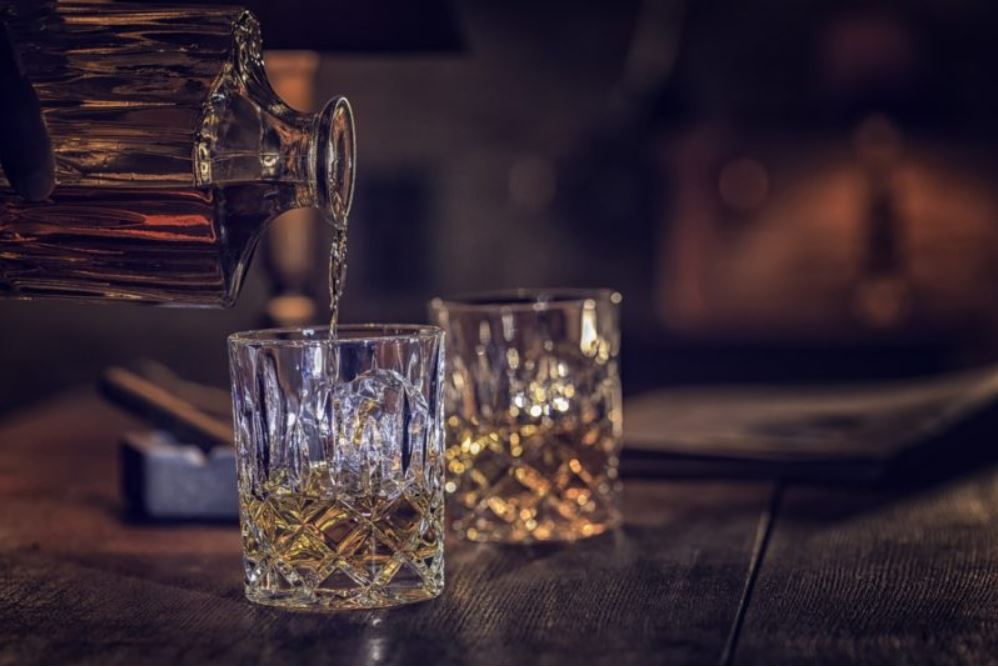 This happens often in regards to whisky, due to its seemingly strong taste and the ‘burning’ sensation that some experience when drinking it. Due to the strong taste of whisky, it’s often branded as a “man’s drink”. That’s simply not true. Men and women alike have enjoyed the taste of whisky for over 500 years. The appreciation of whisky has seen a dramatic increase over the past 20 years, with 36.7 million bottles of scotch whisky alone being released for sale in the UK in the first six months of 2017.

But, despite all of that, if you’ve ever voiced that you don’t enjoy whisky, you’ve probably been greeted with the phrase – “it’s an acquired taste”. But is it? In reality, there are several different types of whisky, meaning the one that you tried to cement the decision that you don’t like whisky is just one of many. With Scotch, Bourbon, Single Malt, Grain, Rye and Blended whiskies to try, you could be missing out! Each type of whisky has a different method of creation, from the process of distilling to the ingredients used, meaning the flavour profile for each type is different. And if you think that all brands of one type of whisky taste the same, guess again.

The root of your dislike for whisky could be that you don’t know how to drink it. Everyone’s taste is different; this is why some people enjoy other spirits with different mixers, or just enjoy the spirit neat. And while the most popular way (and according to some, the only ‘correct’ way) to drink whisky is neat or on the rocks, it may be that this just doesn’t tickle your taste buds. Don’t be afraid to experiment with the different types of whisky and ways to drink them. Some enjoy their whisky with Coca-Cola, lemonade or soda water because that’s simply the way that they enjoy the flavour the most. And there’s nothing wrong with that.

The best way to ‘acquire’ the taste for whisky is to try some every so often until you find one that you like. After that, it’s smooth sailing. And if ultimately, you decide that you actually don’t enjoy whisky in any way, shape or form – then that’s okay too. After all, why drink something you don’t enjoy? There are tons of other delicious drinks out there, just waiting to be sampled. 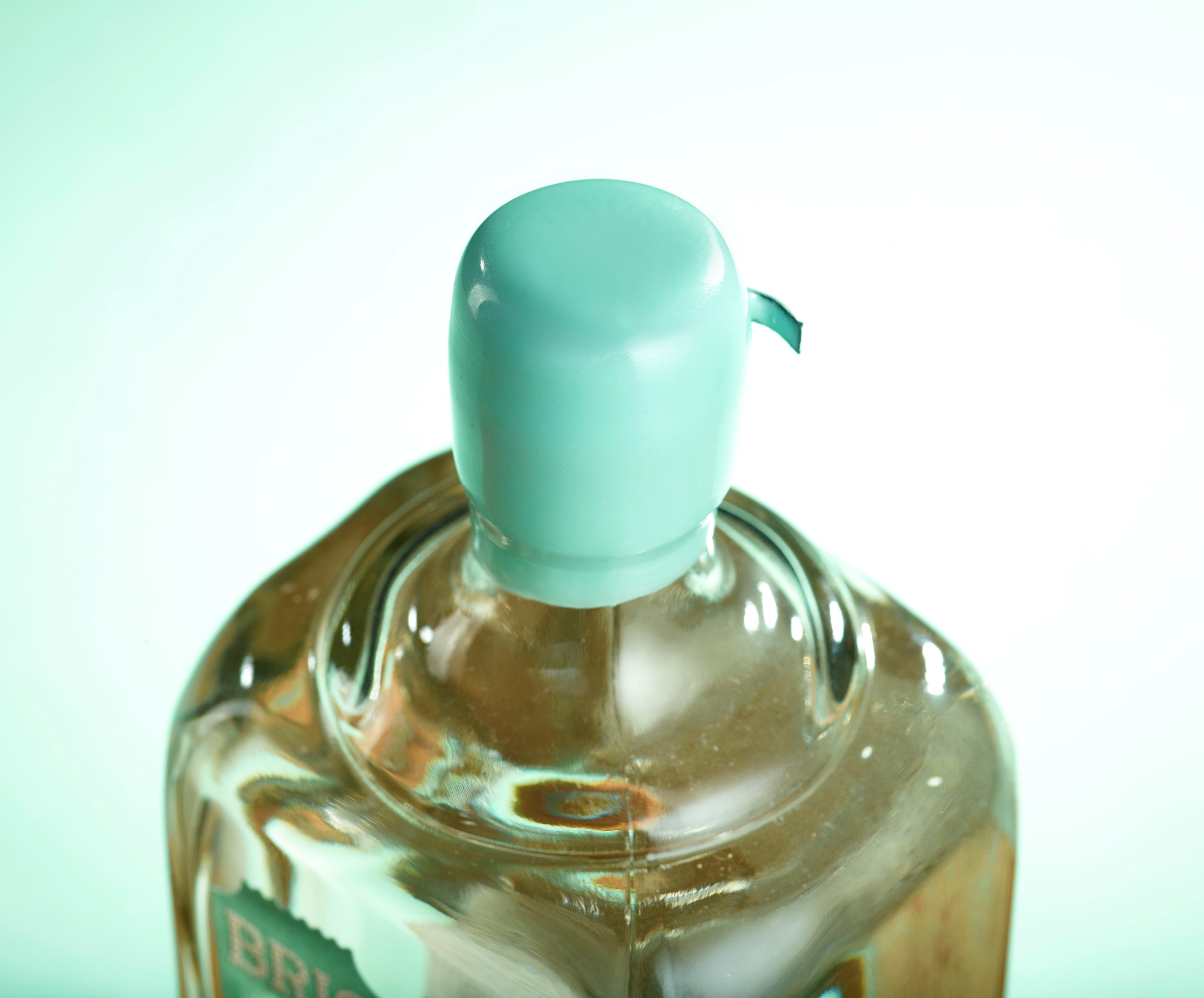 Signet works with a variety of quality whiskies and other spirit manufacturers to help deliver luxury packaging design and embellishments that evoke the heart and soul of a brand. Get in touch with our sales team to talk about our services on on +44 (0)1733 396080 or email us at info@signetbranding.com. Alternatively, you can use our simple contact form.

9 March 2022: How Branded Merchandise can be the marketing boost your business needs