The History of Irish Whiskey

Derived from the Irish Gaelic phrase, uisce beatha which means “water of life”, Irish whiskey has been around since the 12th Century. Enjoyed by many in today’s day and age, Irish whiskey is part of a history that stems back centuries. It’s said that the Irish may have been the very first distillers in the British Isles and during the 19th-century Irish whiskey was wildly popular compared to its Scottish counterpart. In fact, the use of the “e” in whiskey was used by Irish whiskey to establish it apart from Scottish whisky. 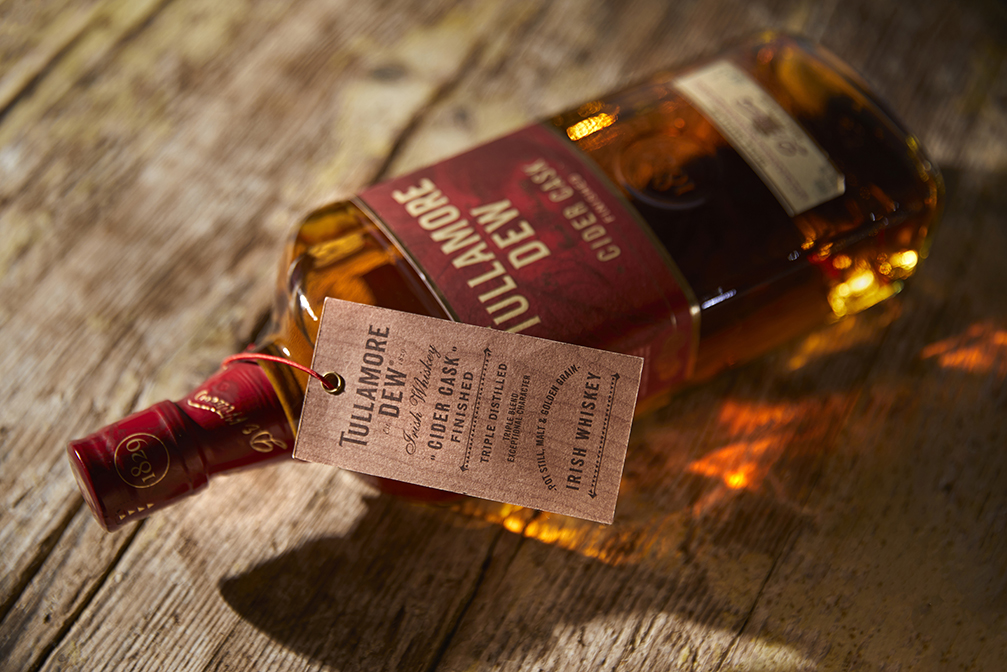 Fast forward to today, Irish whiskey is back in the game with a rich range of styles and methods of production, especially considering its four functional and operational distilleries. However, with the increase in popularity that Irish whiskey has been experiencing since the late 20th century, every year since 1990 it has become the fastest-growing spirit in the world.

As of June of this year, there are now 25 distilleries that are now in operation in Ireland, with yet another 24 distilleries planned or currently under development. With brands such as Teeling Whiskey, Jameson and Tullamore D.E.W. offering not only whiskey, but also distillery tours and experiences, this is an industry that is seeing a resurgence. 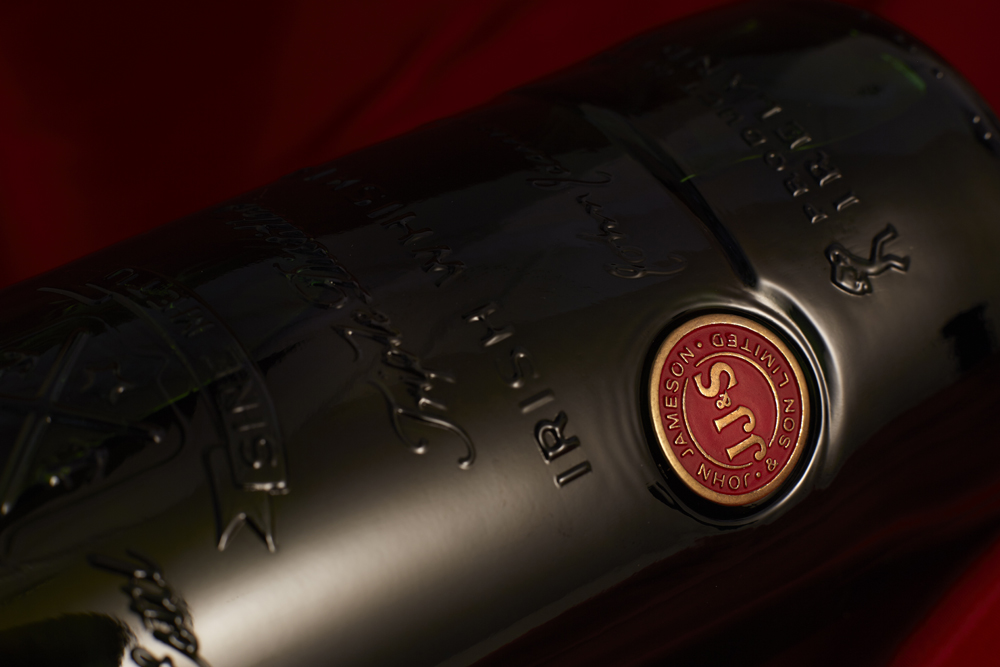 Looking to make your Irish whiskey stand out on the shelf? Here at Signet, we work with brands like Teeling Whiskey, Jameson and The Temple Bar as well as other popular Irish whiskey brands to create packaging embellishments that elevate your product packaging.

To learn more about what we do, or how we can help your brand, visit our inspiration gallery where you can request samples of the projects you are interested in. To see our Irish Whiskey projects, click here.

4 September 2020: The Origins of Gin Through Time

6 August 2020: A Voyage Through Time With Whisky