LOOKING AT CELEBRITY ENDORSEMENTS IN THE ALCOHOL INDUSTRY

Celebrity endorsements aren’t unusual; chances are you’ve come across a few yourself. From make-up brands to diet products, it seems that most big brands have a famous face behind them, promoting their products. This is considered quite a beneficial marketing tactic for brands, as endorsements help to get products out in front of the celebrity’s audience – often on social platforms – including people who previously might not have considered engaging with the brand in question.

Here, we look at some examples of when famous faces have teamed up with alcohol brands in a match made in marketing heaven. 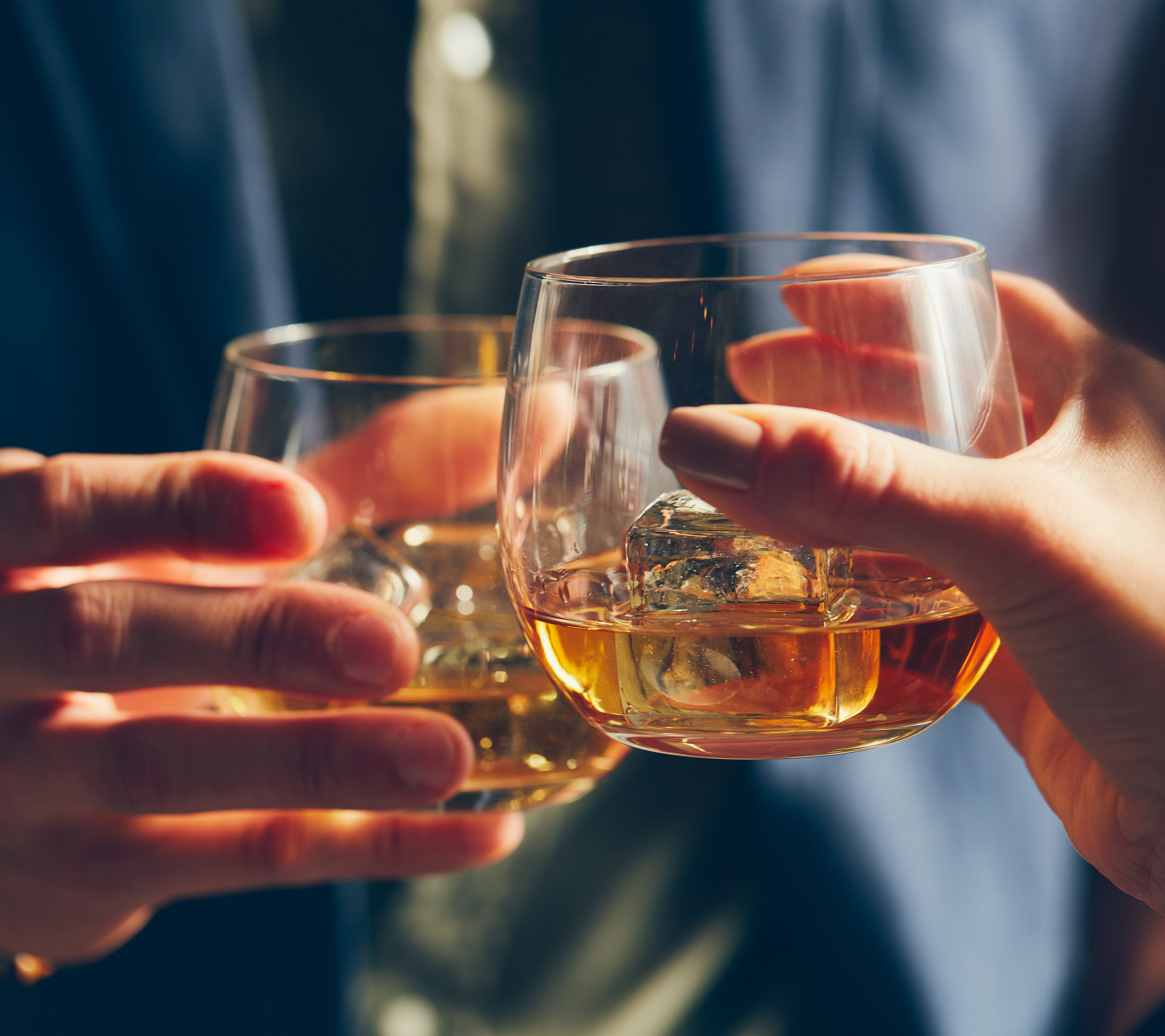 A great example of this is Ryan Reynolds, a well-known actor who was actually dubbed by Forbes in 2017 as the world’s 15th highest paid actor. Reynolds purchased an “ownership interest” in the US gin Aviation, which is based in Portland, Oregon. Since doing so, Reynolds has promoted Aviation Gin on his social channels, even going as far as to post a fake review of the product, and then sharing this review on his social platforms.

As a result, Reynolds’ many followers and fans have tweeted him pictures and reviews of their newly purchased Aviation Gin. This demonstrates the reach that celebrities can have – something that Aviation Gin has surely benefited from.

Slipknot is yet another great example of celebrity endorsed drinks, particularly to a market that perhaps can’t be tapped by more mainstream actors and musicians. The band is getting ready to release their own No. 9 Iowa Whiskey, in reference to the original 9 members of the band, with the craft spirit coming from Slipknot and the Iowa-based Cedar Ridge Distillery. The whiskey is being released after their record We Are Not Your Kind, and will be on sale at their Knotfest Roadshow North America tour. With both Slipknot and Cedar Ridge Distillery both originating from Iowa, the original challenge was to create a whiskey that ties together the distinct sounds of Slipknot’s music and the local brewery.

Our last example is Connor McGregor, who launched his whiskey label Proper No. Twelve by partnering with Eire Born Spirits. Due to his popularity, Connor McGregor received massive amounts of support for his brand when it was released to retailers in the US and Ireland last year. So much so, that a six month supply of the whiskey had completely sold out in just 10 days from supermarkets in Ireland after it launched. It has also become the most followed spirit brand on Instagram, gaining over 575,000 Instagram followers in five months. 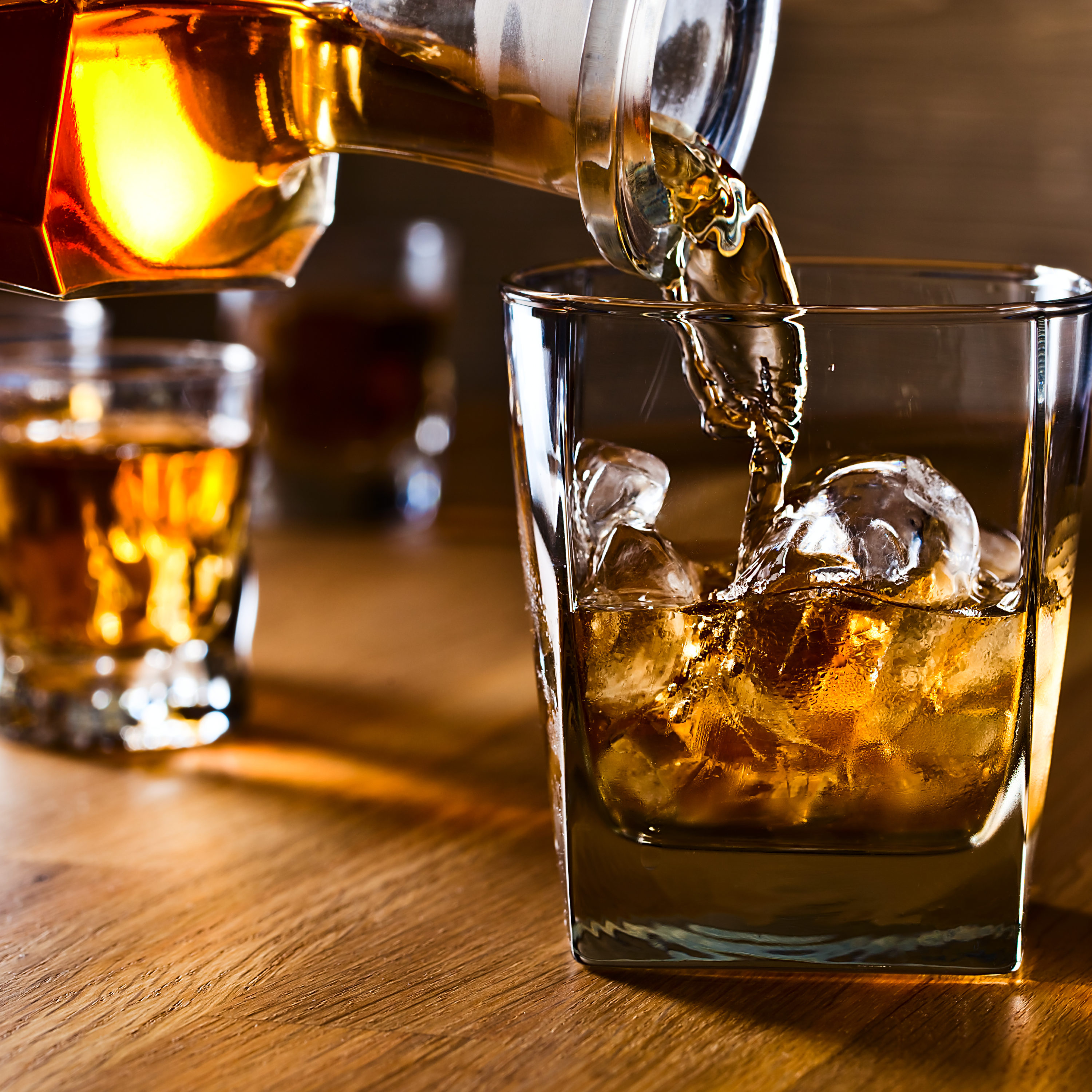 Looking to the future of alcohol sales

Moving forwards, brands are going to have to make e-commerce a part of their sales strategies – and plan a dedicated approach designed to suit these customers. To do this successfully will be a case of not only making the product appealing, but making it easily discoverable for online shoppers. This will mean appearing at the top of search engine results pages, and having easy to find, and easy to digest, content and imagery to ensure that a potential buyer has all of the information that they need to buy. While this online growth looks to be consistent, there is still work to be done before it’s worth investing all of your time and marketing budget into this arena. Further studies have found that e-commerce platforms do not always allow shoppers to purchase things in the agile, or sporadic, way in which many choose to shop – a pattern of behaviour which is particularly prevalent regarding alcohol. Small basket trips or “top up shops” account for three quarters of total alcohol spend, yet minimum spend restrictions and shipping requirements can mean that online shopping proves restrictive in this area. Until these limitations are fixed, retail stores will no doubt still hold a firm position with regards to alcohol purchases across the world.

Looking for a way to enhance your brand’s packaging without celebrity endorsement? At Signet, we work with a variety of clients to create embellishments and decorations that make your brand worthy of being part of an A-list cast.

7 May 2020: Adding texture and features to labels

2 April 2020: Why we’re staying positive about face to face events