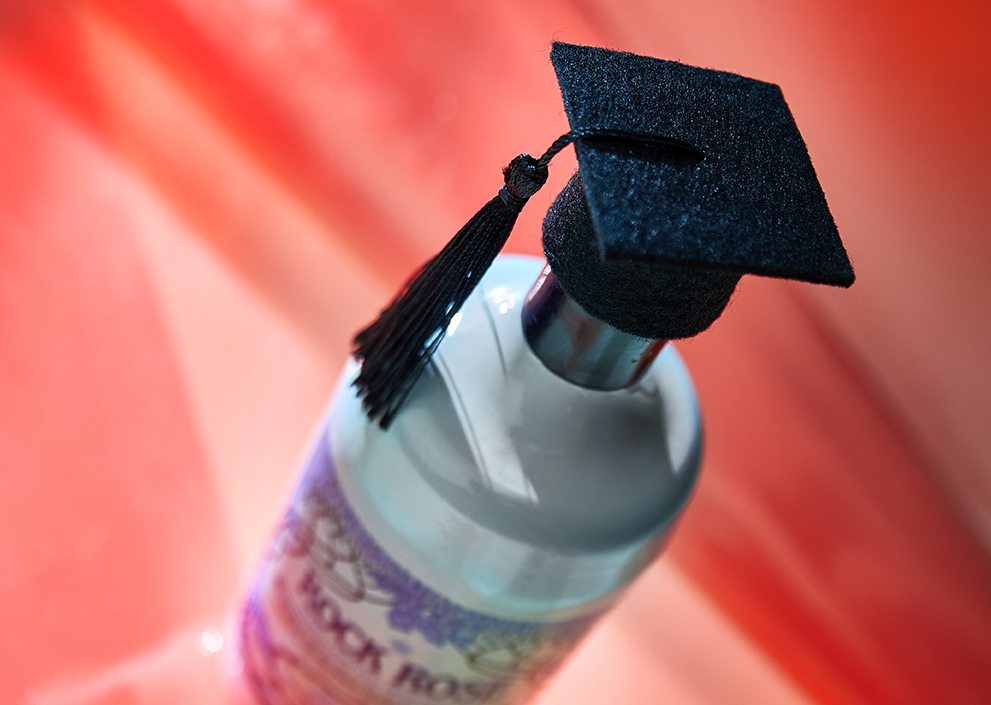 Known as Britain’s most prestigious thoroughbred horse racing event, the Royal Ascot is well recognised and reputable across the world. Best known for the high fashion, extravagant hats and the horses themselves, Royal Ascot is an event that upholds the most elegant of English traditions. Originally founded in 1711 by Queen Anne, the Royal Ascot has been a British tradition. The racecourse itself is located in Ascot, Berkshire, England.

Hats off to such a landmark event! If you are interested in crowning your special edition bottle, we have experience in making similar items, have a closer look at our graduation cap we created. 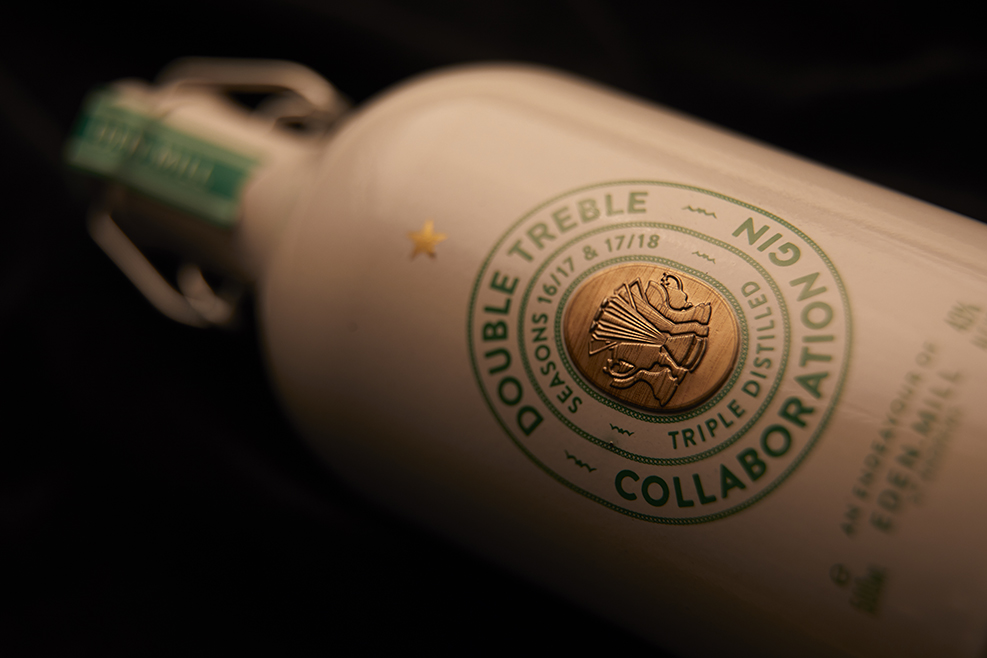 Often simply known as “Wimbledon”, the Championships, Wimbledon is the oldest tennis tournament in the world, and is definitely seen as one of, if not the most prestigious. The tournament is held at the All England Club in Wimbledon, London, and has been since 1877. One of the most iconic references to Wimbledon is the traditional strawberries and cream that is served at the tournament, with fans consuming 58,000kg of English Strawberries and 7,000 litres of cream every year. 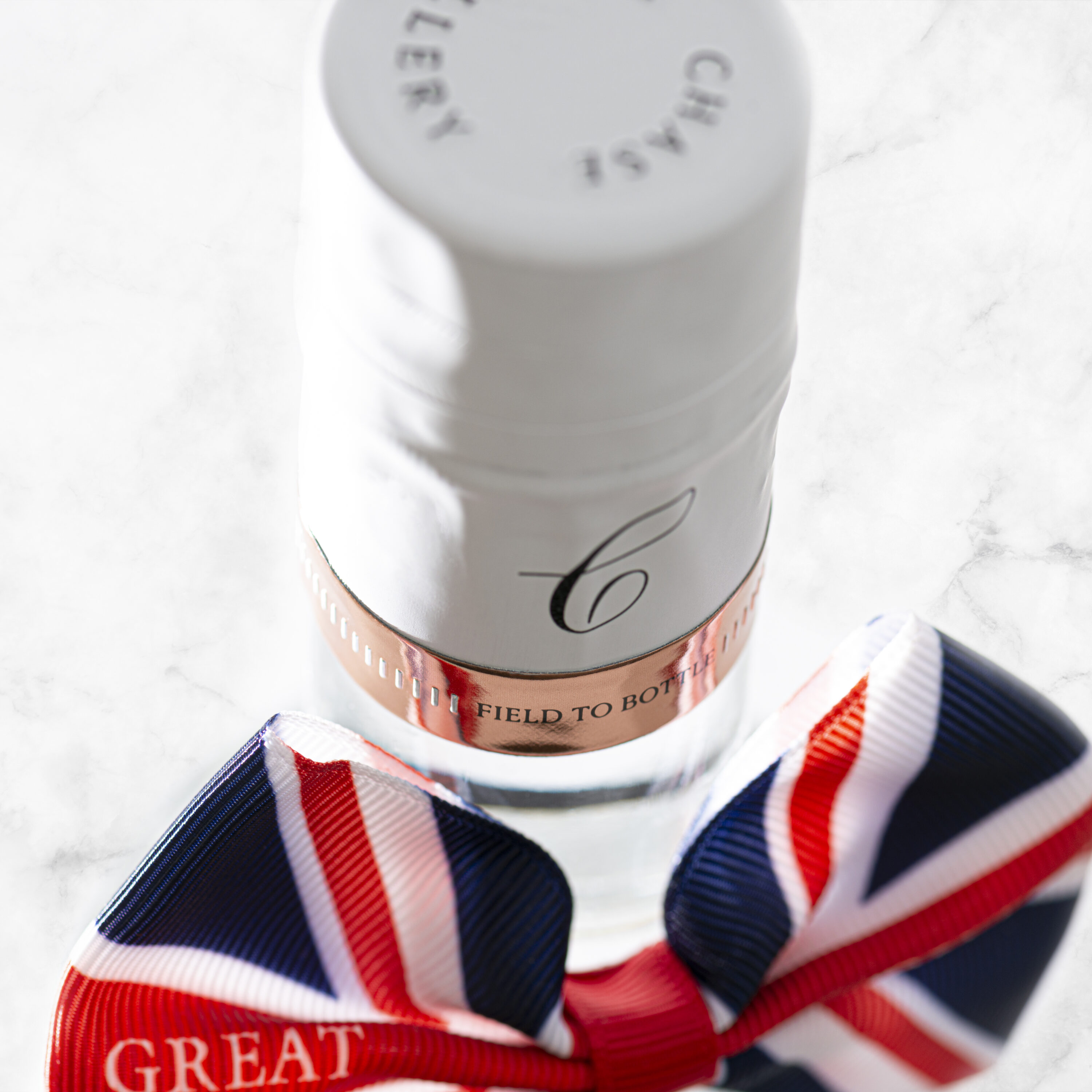 Independence Day, otherwise known as the Fourth of July, is a federal holiday across the pond in the United States which celebrated the Declaration of Independence of the United States, which occurred on July 4, 1776. It was declared by the Continental Congress that the thirteen American colonies were no longer ruled under the king or queen of Britain, making them independent, free and united states. The 4th of July is mostly commonly associated with parades, barbeques, fireworks and picnics, as well as political events, baseball games and family reunions.

Formally called La Fête Nationale, Bastille Day is the more common name that is given to English speaking countries for the national day of France. Annually celebrated on the 14th of July each year, Bastille day is the anniversary of a turning point in the French Revolution of Storming the Bastille. Celebrations are held throughout France, with the oldest and largest regular military parade in Europe held on the morning of Bastille Day in Paris in front of the President of the Republic, with various French officials and foreign guests also attending. 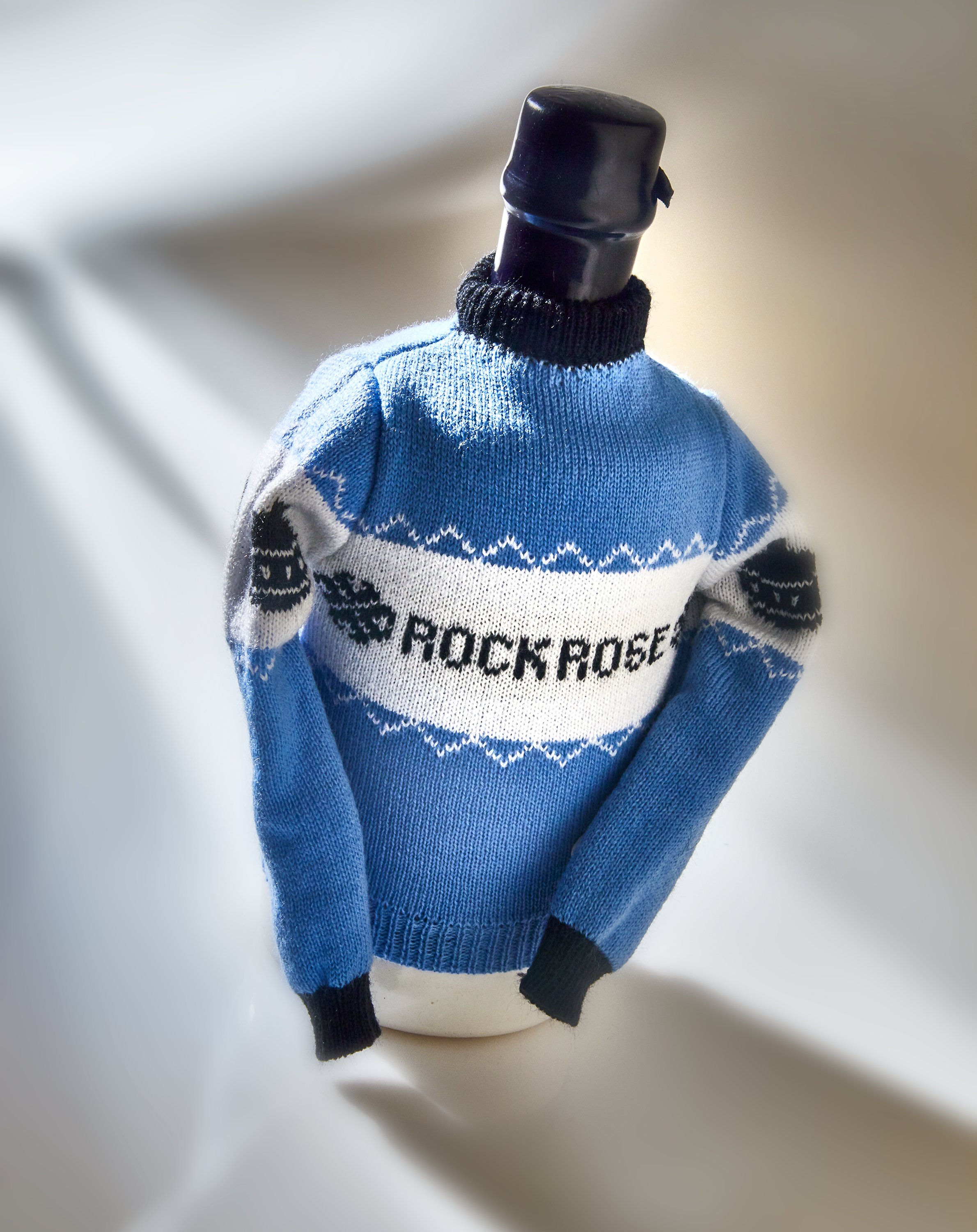 The modern Olympics have been held since 1896 with the first of these in Athens. In 1960, the first Olympic-style games for athletes with a disability were held in Rome and in 1976, other categories were added enabling other disability groups to compete in the first Paralympic Winter Games in Sweden. The Summer Olympic Games are held every four years in cities across the globe alternating with the Winter Olympic Games every other two years since 1994.

The Olympic symbol with the five coloured interlocking rings which represent the five continents (North and South America, Asia, Africa, Europe and Australia) is synonymous with the games. The six colours (five coloured rings and the white background) represent the colours of all nations that are included in the Olympic Games. The symbol forms part of the Olympic properties which belong exclusively to and are controlled by the International Olympic Committee and can only be used by the Olympic Movement and authorised stakeholders.

Want to learn more? Or perhaps your brand is looking to explore and experiment with seasonal product packaging options? Why not have a look at our previous blog about the impact of seasonal packaging.

Here at Signet, we work with a variety of clientele to design and create packaging decorations and embellishments for special edition bottles. To learn more about what we do, the seasonal packaging we’ve worked on or to learn more about how we can help with your limited edition packaging designs, call us on +44 (0)1733 396080 or +44 (0)1577 330300, or email us at info@signetbranding.com. Alternatively, you can use our simple contact form.