The Uprising of the

With the current recycling and eco-friendly movement spanning across the packaging sector comes a wealth of innovation, which not only benefits the packaging industry, but also the planet. From plant-based packaging materials to naturally digestible bioplastics, it’s not surprising that packaging has stepped up even further. Reverse vending machines are yet another example of packaging ingenuity, designed to help reduce the number of plastic beverage containers are thrown away rather than being recycled. 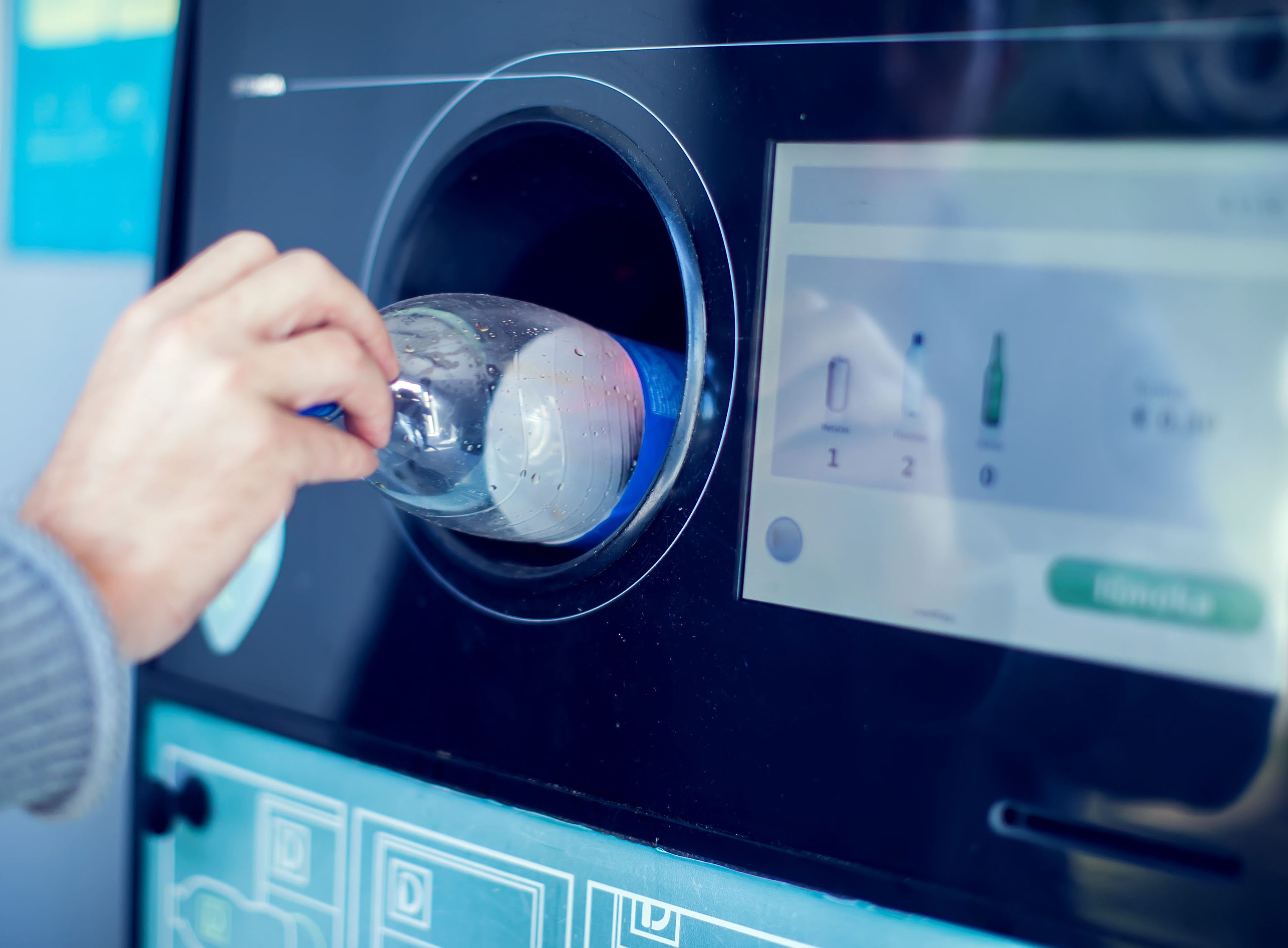 What is a reverse vending machine?

The reverse vending machine uses technology to identify, sort, collect and process used containers. There are two types of reverse vending machines. The first is the more popular of the two, as it only focuses on one element – accepting used containers like plastic bottles and cans and returning money to the user. The second type allows you to purchase beverages but asks you to pay a small deposit on the beverage container; however, once you are finished with your drink and the beverage container, you can return it and get your deposit back. The container is then sent off to be recycled and used again.

How does it help? 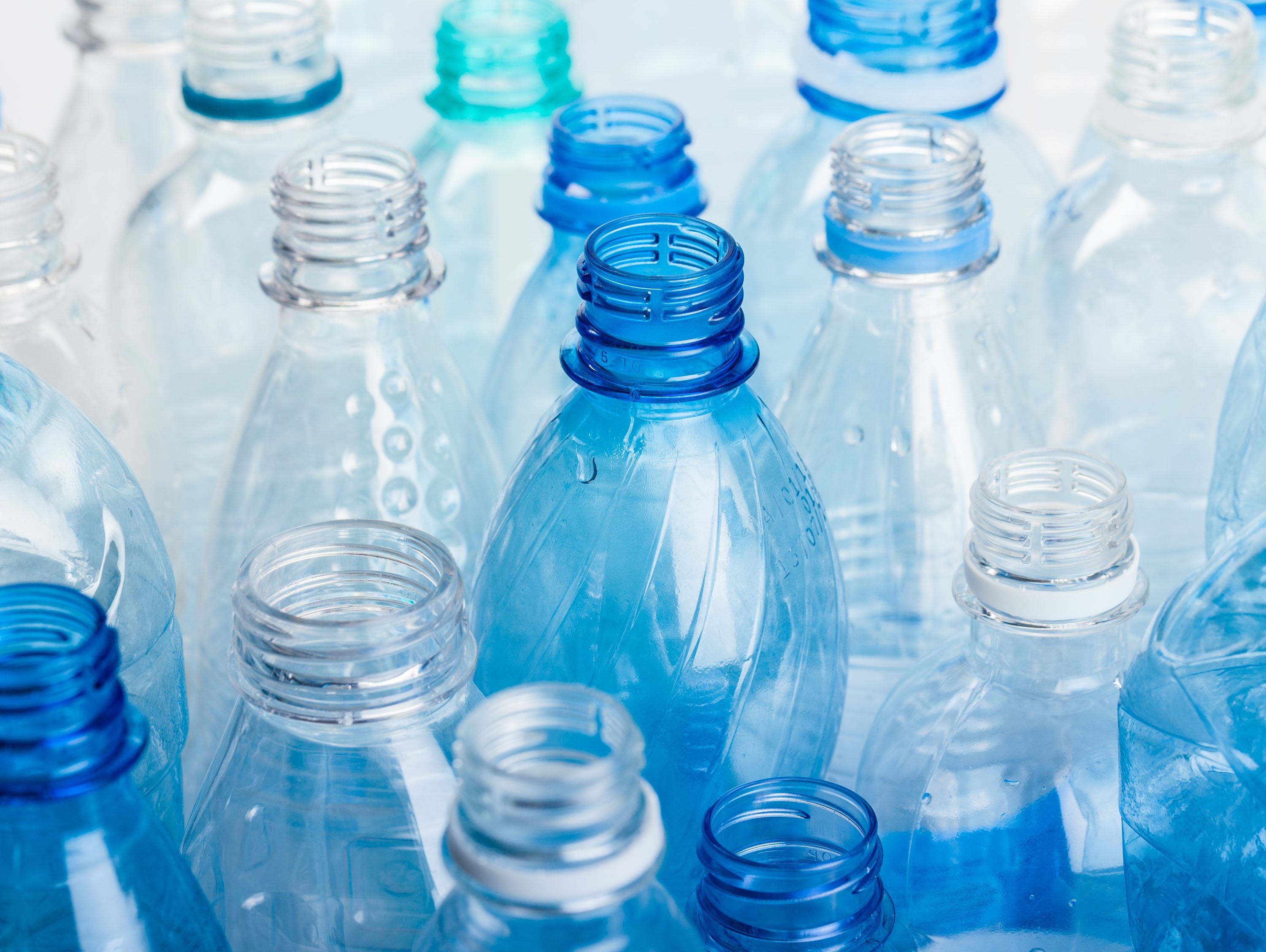 Where can I find one?

While the first successful bottle return machine was originally invented and manufactured in Sweden in the 1950s, today they’re a lot more accessible. There are several in the UK, as well as Europe. In the UK, they are mostly found in selected supermarket stores such as Tesco, Morrisons and Iceland, as well as service stations. They have also been implemented in some corporate offices, as well as part of government projects and installations.

Inspired by the reverse vending machine? Looking for ways to introduce more recyclable materials as part of your product packaging? At Signet, we work with a variety of clients to not only enhance your brand but can also emphasise specific elements such as environmental impact or sustainability.

9 March 2022: How Branded Merchandise can be the marketing boost your business needs