OF GIN THROUGH TIME

‘Where had he come from? Nobody knows. How was he made? Nobody knows’. The famous English writer Ted Hughes described The Iron Man, but he could have been describing the mysterious origins of gin. While some sources cite the tulip capital of Europe, The Netherlands, with the historic role of having introduced it into the world, others credit monks in Italy, who are said to have acquired the recipe through the distillation process they learnt from the Arabian Moors when they lorded over Sicily. The monks, being enterprising individuals and having juniper plentifully growing nearby, began to make alcohol to conserve these and other medicinal plants diffused into it. Juniper remains to this day the classic ingredient still associated with all gins.

Stomach ulcer? Gin’ll sort ‘er. Early alchemists and physicians put junipers’ diuretic effects to work on patients complaining of stomach, kidney and liver ailments. Key to the Dutch claim is the The Flower of Nature, a manual produced in the mid 1200s on natural products, and submersed in the text is what is considered to be one of the original recipes for a tonic based gin.

A DOSE OF DUTCH COURAGE

You would have needed a source of Dutch Courage, which the English soldiers fighting in Antwerp during the Forty Years’ War put down to drinking ‘genever’, the malted wine juniper berry drink. Once consumed, the alcoholic beverage prevented them from looking back. Had they done so, they would have fallen over.

At the turn of the 1700s William of Orange brought his Dutch favourite to dizzying heights of popularity in England when he became king by delicensing the making of the drink. At a time when water was often diseased and dirty, the purer and apparently sweeter alternative in gin found fans amongst society at large, including the poor who could also use it to subdue hunger pains. The bathtub became a common home distillery, and there were thousands of artisanal brewing houses popping up out of nowhere, especially across London. 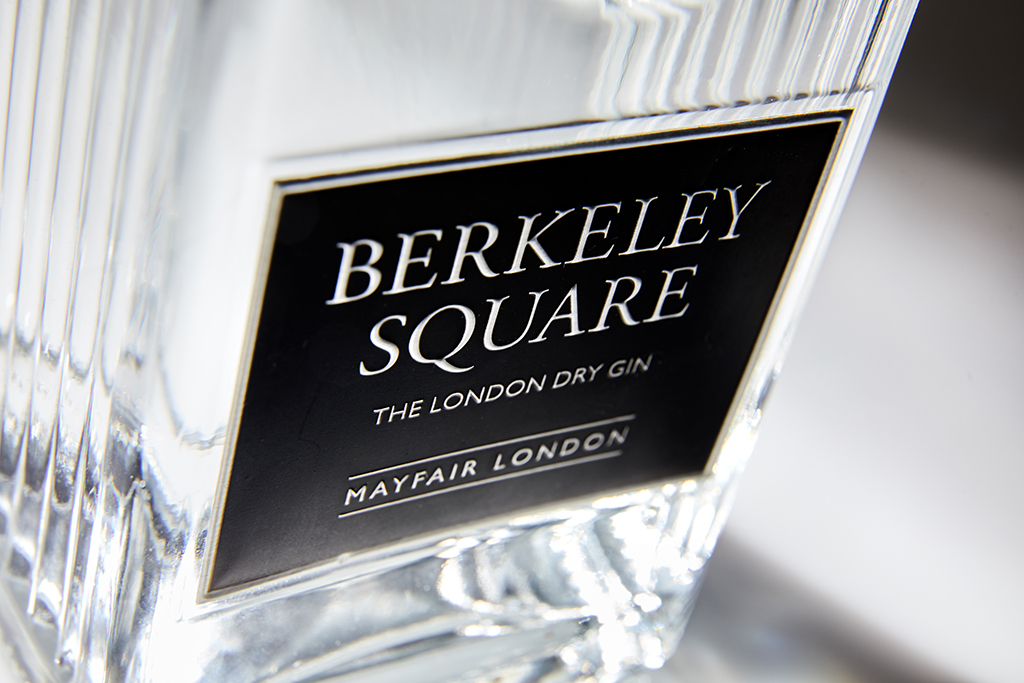 Inevitably the craze became intoxicating to unrestrained and in 1751 the government passed the Gin Act, hiking taxes for producers and retailers, and resulting in a furious backlash from the general public. The fondly nicknamed ‘Mother’s Milk’ for its warming fulfilling effect got exchanged with ‘Mother’s Ruin’ as more and more women fell prey to its overconsumption and the resulting effects. But the unpopular government move wheedled out the dirty backstreet distillers and out of the ashes arose some names synonymous with the quality of today’s gin.

A Scotsman who had perfected whiskey production moved into Finsbury and began to make some of the finest quality gin yet known. He went by the name of Alexander Gordon. Hendricks traces its ancestry back to 1886 when its whisky distilling creator, William Grant & Sons was established in Speyside. Not ones to spoil a good drink by rushing it, over a century later it was the marriage of two great minds, Grant’s and Hendrick’s master distillers, who began experimenting with a gin a far cry from the widely acclaimed London Dry. With cucumber and rose petal essence, and the combined results of an old 1860 pot still and a Carter Head still, it stole the lead in the boutique gin renaissance of the early 2000s.

Gloriously iconic in its blue Queen Victoria regalia, Bombay Sapphire hails from humbler, older origins. In 1761, a 24-year-old entrepreneur named Dakin picked Warrington for the distillation home of his Warrington Gin. Quick to adapt to innovative technologies, his family supped the success of their use of the new copper still. Instead of boiling the botanicals, they positioned them at the top of the column for the vapours to infuse instead, setting them apart from the crowd. The Greenall family purchased and added the Dakin empire to their own, but it wasn’t until the 1950s when Alan Subin picked the recipe for its lighter notes to impress the American market, that it took off with the brand’s new identity Bombay Dry Gin. But as vodka became the new marketplace favourite it sunk to an all-time low.  Enter Michael Roux. The Absolut Vodka brand success maker worked with the master distiller to keep the gin origins but with tones of vodka. Taking eminence from the 60-carat Star of India Bombay Sapphire, the new elite blue bottle stirred the world’s hearts and arguably drew gin drinking back on trend again.

Where will she go to? Nobody knows. But once more, gin reigns, even with royalty. In July, Buckingham Palace announced the release of their own official gin. Perhaps, like Julia Child, who placed it alongside red meat as her secret to a long life, the Queen and Prince Philip have a classified garden recipe too.